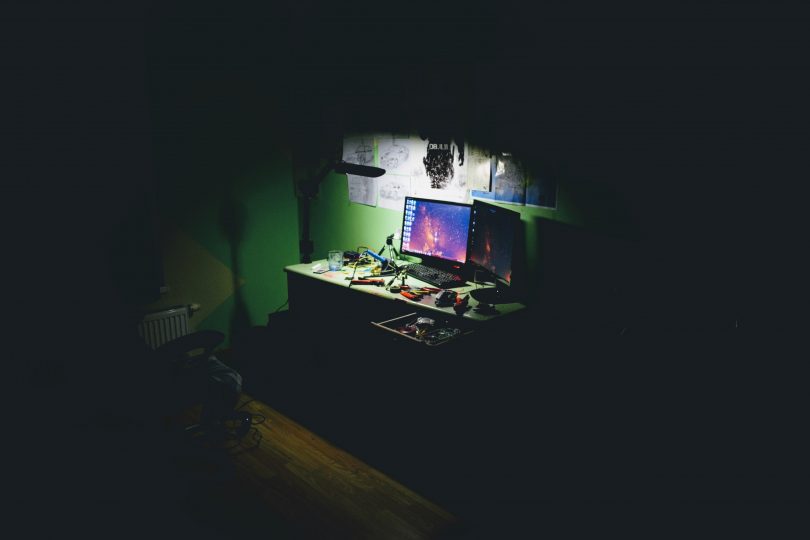 Addictive, mysterious and magnetic. We review which the five best series are carried out by hackers and that tackle the most intriguing and darkest back of cybersecurity.

Hackers and the hacking world are a source of perfect suspense for the world of fiction. On a personal level, we turn our privacy into computers, they are private spaces where we keep secrets and what we like and shame; At the business and administrative level, most data is stored in digital format, it is no longer necessary to sneak into an office to make changes or damage, it can be done from anywhere in the world.

That is why the corruption and intrusion into computers by an unknown person raises many questions: who is the intruder? Why have you accessed a computer? What are you trying to do? In the series world these issues have been addressed from different points of view, both principally and secondarily. And with better or worse resolution.

We have selected 5 series starring hackers or where the hacking world is very important, we hope you like them or they seem interesting.

The series about the hacker world par excellence to this day. In the absence of a season to be put an end, for three seasons have been different aspects of hacking and its impact with good audience figures.

Mr. Robot is a hacker group that tries to restart the system by tearing down the banking system. Act of justice or terrorism, the protagonist always moves between the doubt about what is happening, how to achieve it and if his depressive and social problems dissociate him from reality, there are many issues that he deals with and the aspects that can hook viewers

This series starring the Oscar-winning Rami Malek is an interesting thriller of great interest to anyone who has an interest in the hacker world or wants to have a good time in a plot that approaches the world of computing, corporations and conspiracy theories with own perspective

Charlie Brooker returns every year with a batch of episodes or a special episode in which he tries to give a warning about a possible future in which the use of technology has played against society.

Although its last and well-known Bandersnatch chapter has not had much to do with the hacking world, others have had more close themes, such as Shut up and dance.

In this chapter a young man is blackmailed and forced to commit crimes after someone records how he masturbates with content from his computer. So that the hacker does not spread the images he is forced to be his puppet.

Computer security experts say that if you have a camera on the computer and an internet connection, it is possible for someone to see what you are doing without you noticing, when a program does not do it directly.

The look of Charlie Brooker on computer science almost always the threat and focuses more on the consequences than how, as in this chapter that in the end is a long episode of action with final turn.

Everyone who reads this article will already know Black Mirror, but it is worth observing some of his theses and assessing his success or sensationalism.

Within the chain of series that exist and have emerged within the acronym CSI, between 2014 and 2016 there was a series focused directly on digital crimes and the hacker world. It was not something new, since CSI usually deals with different areas of research that can deal with the forensic analysis of crime scenes, linguistics, psychology or engineering, but this one focused directly on the digital environment

This spin-off began as a chapter within CSI season 14: Crime Scene Investigators before making the leap to independent series. Its protagonist is played by Patricia Arquette, the agent in charge of the Cyber ​​Crimes Division.

Among the topics to be discussed are the most classic crimes: hacking, pedophilia networks, harassment and many other threats that can occur through the network.

READ  Top Most Expensive Buildings in the World

As for the closeness to reality, it is the classic one in series of this kind, with its foreseeable leaps to the void depending on the story, but with a certain basis on reality.

As we could see with the Millenium saga, not all hackers are represented as men in the audiovisual world and Eye Candy is another example. The series starring Victoria Justice deals with the adventures of a hacker who is dedicated to exposing in his blog murders, conspiracies and terrorist attacks.

This series only lasted one season and begins when the protagonist begins to be harassed after having an appointment online. In the face of the threat, contact the CyberCrime Unit for help and become interested in solving crimes through their knowledge of hacking.

To get an idea about the tone, the story is based on a novel by R.L. Stine, the author of the mythical books of Nightmares, who almost always writes works starring and focused on young people.

Although it was not very successful and the narration unrelated to the resolution of the crimes became somewhat heavy and uninteresting, there are only 10 chapters and it is seen without too much boredom.

The UK series went much unnoticed by our country, but it has a small number of great fans. This is perhaps one of the most paranoid stories about conspiracies, viruses, manipulation and the use of technology by power.

In the plot is mixed a graphic novel that warns about the end of the world, the conspiracy of bird flu and the collapse of civilization. All this affects the protagonists who know each other through a forum of lovers of comics and are involved in a plot that threatens their lives. One of them is Wilson, a hacker who has been tortured to its limits and observes the world through a conspiracy perspective.

But beyond this character, it is almost more interesting to see how the hacking of computers, the manipulation of videos and how simple it is to control the thinking of society according to the series.

If you have not seen the series and you like experiments that offer new perspectives, give Utopia a chance. If only for the visual aspect. 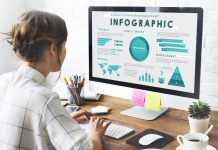 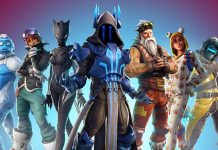 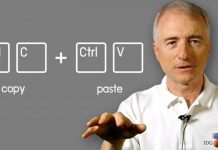 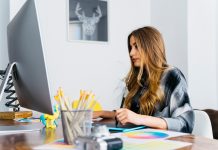 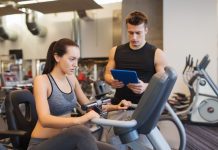 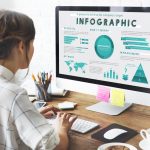 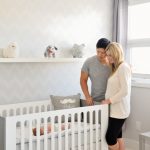 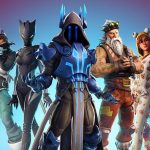