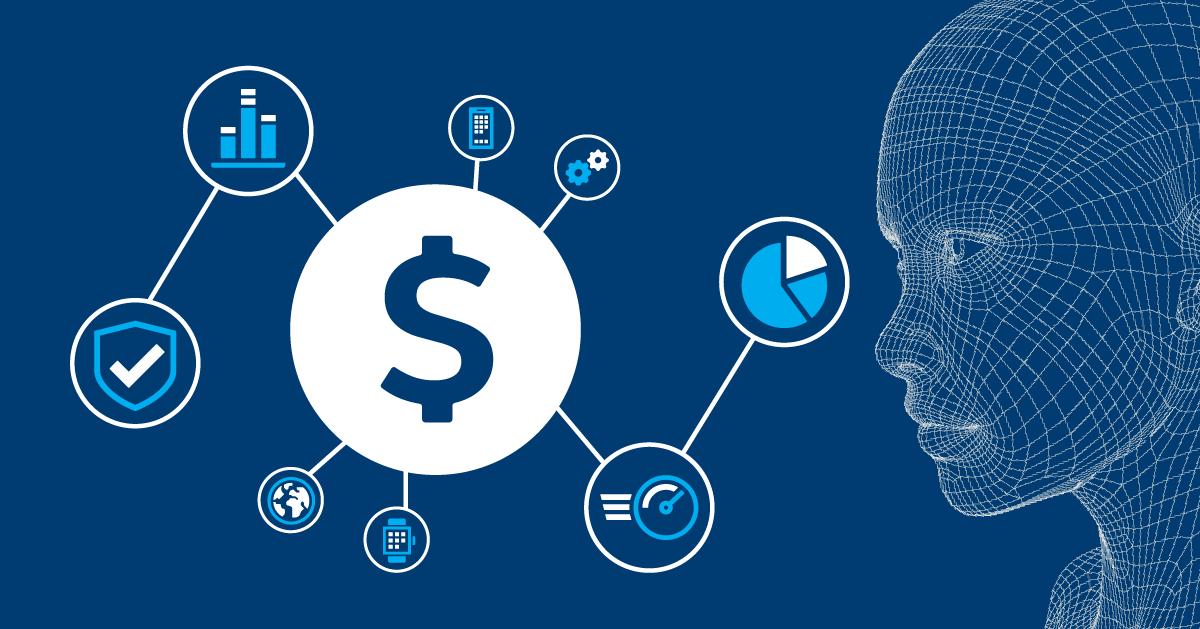 During the recent years, FDI has emerged as a primary source of money transfer between the developed and developing countries. FDI or foreign direct investment is when an investor puts money into foreign business via business operations or by obtaining business assets either through controlling interest in a foreign company or an ownership. In most of the developing countries, it is the reasonable climate of investment, the growing stock market, high profits of the corporate entities, liberalization of ownership rules, and lowered rates on interest all of which have contributed to the success of FDI.

Moreover, this form of investment is known to withstand the financial crisis and also enhances the national savings and two of the major reasons that the developing countries insist on increasing this category of business. Through FDI, you can get improved quality of goods and boost the level of investment in the supply chains present in the market.

Differ from other investments

As far as foreign investment in India is concerned, it differs from the other forms of investments wherein the investor only buys the equities of the foreign companies. It is marked by the control of the investor and a great amount of influence over the foreign company. Apart from this, the indirect foreign investment also differs from the direct mode. While in the direct mode, you will notice physical efforts such as factories and equipment, the indirect mode is all about investing money on foreign stock exchange.

READ  5 Tips to Overcome Fear and Start an Online Business

The FDI usually takes place in those economies where there is availability of skilled workforce and the investor locates suitable opportunities of growth. They are more likely to take the forms of conglomerate, vertical, and horizontal. For instance, a horizontal FDI occurs when the investor starts the same business operation in the foreign country as it is in the home country of the investor. Similarly, the vertical FDI takes place when the investor tries to acquire or establish an associated business abroad. Finally, the conglomerate is one wherein the entire investment is made on a foreign company with no relation to the existing business of the investor.

In addition to this, you have the inward and outward FDI representing the money movement. Inward FDI occurs when the money from the foreign country is invested on local resources resulting in low rates of interest and tax breaks. Similarly, the outward FDI indicates the opposite flow of the inward investment also referred to directly investing abroad and the entire money movement is known as the stock of FDI and shows the cumulative figures during a given period. FDI is not inclusive of share purchase, but a movements of factors across the international boundaries.

Whether foreign investment in Indian company is good or bad depends on how you look at the entire deal. Usually, it must benefit the country abroad and the investor. For the firm that invests money on a foreign nation, it earns the name of multinational corporations or enterprises and the advantages are the direct access to the markets and the resources, which is considered a cost curbing measure. Similarly, there are a few cons as well such as jobs are outsourced to the foreign countries implying that the home country of the investor does not get the entire benefit. Irrespective of these facts, the businesses consider the advantage of competition because they get the opportunity of earning profits through minimum risks and helps in reducing the effects of bribery and politics.

For the foreign countries, the benefits that the FDI offers is a source of external capital and enhanced revenue leading to economic development. Moreover, it also creates more jobs as more foreign currency is pushed through. Apart from this, the tax revenue generated from the activities and products of the factory can be used by the country for the creation and improvement of its economic infrastructure. However, the countries may also create closed economies to avoid the possibility of economic imperialism. The foreign companies planning to do business in India should consider consulting with the top lawyers in India to get a clear picture of the business scenario and removal of the hindrances in the path of business. Another disadvantage is the tendency of the investors to sell the unprofitable parts of the business to the local investors for securing loans using them as collateral. 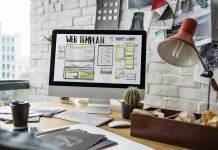 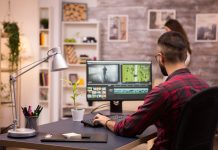 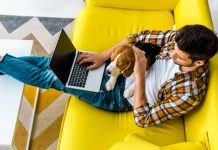 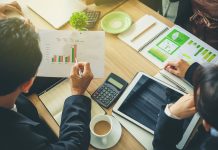 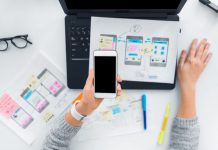 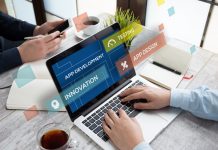 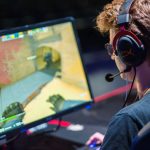