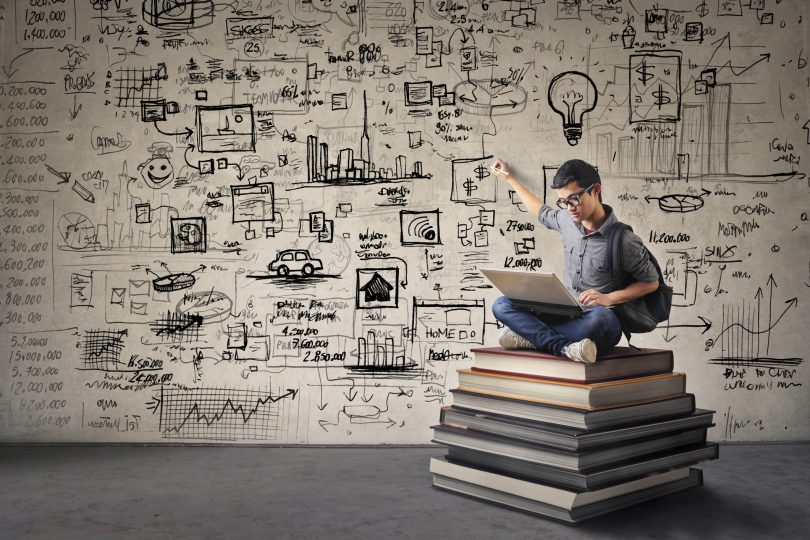 In this article we show you which techniques are used or used by geniuses like Elon Musk or Einstein to learn faster.

In the hyper connected world in which we live, it is not difficult to find someone who claims to have an infallible technique to learn faster.

However, if there is an authority on this issue are the geniuses who have happened throughout history or who reign today?

For that reason, we have compiled a series of techniques that use or used characters like Einstein, Elon Musk and Richard Feynman to learn faster.

Do you want to know what they are? Attentive to this article:

Contents hide
1 1. Albert Einstein: Have fun
2 2. Richard Feynman: Explain to a child
3 3. Think of knowledge as if it were a tree: Elon Musk

According to Einstein, what you learn best and faster are always what you enjoy most learning.

In fact, in 1915, he wrote the following text to his 11-year-old son: “I am very happy that you enjoy playing the piano. That’s why I’m asking you to keep playing even the melodies that the teacher does not send you. That is the only way to learn more because, when you like something, you do not realize that time passes. In fact, sometimes I’m so involved in my work that I forget to eat. “

2. Richard Feynman: Explain to a child

The legendary Nobel Prize winner Richard Fleynman won this distinguished award for his work on one of the most complicated topics to understand for the human mind: quantum mechanics.

Therefore, your best advice for accelerating learning is to make what you study as simple as possible, so much so that you could explain it to an 8-year-old child.

3. Think of knowledge as if it were a tree: Elon Musk

If Elon Musk is able to advise us, it is in the diversity of learning. And he is the founder of such emblematic companies as PayPal, SpaceX and Tesla.

But how did you learn so many different things in such a short time? After all, the companies that you founded have little to do with each other.

According to the manager, the key is, first, to have confidence in oneself and, later, to think of knowledge as if it were a tree. “It is important to see wisdom or knowledge as a kind of semantic tree: make sure you understand the fundamental principles, ie, the trunk and the large branches, before you go into the details (leaves and thin branches) or there will be nothing do”. 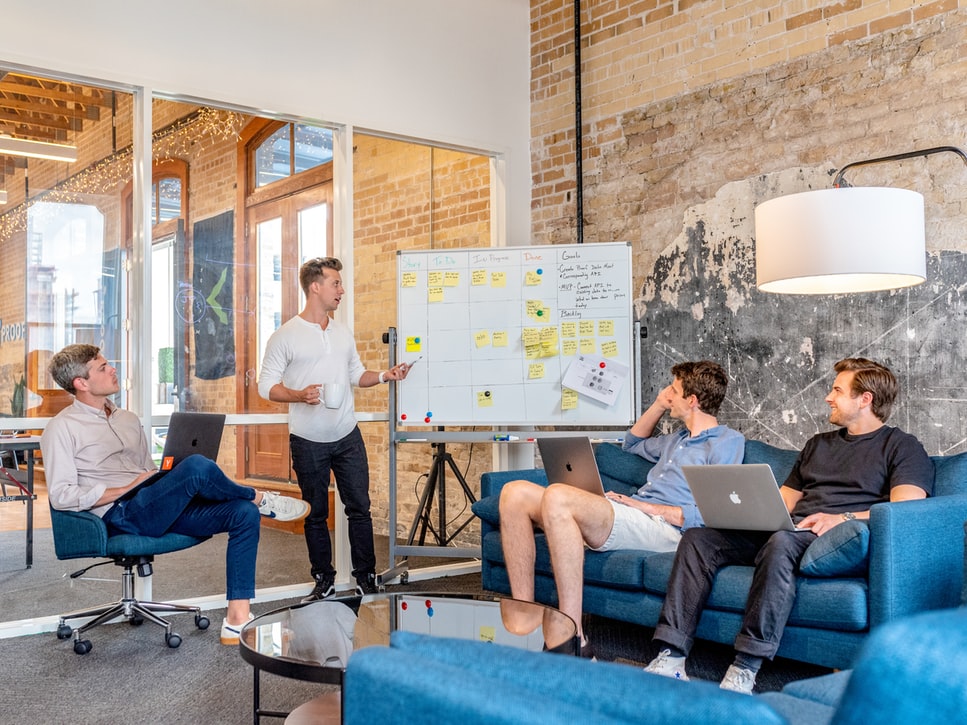